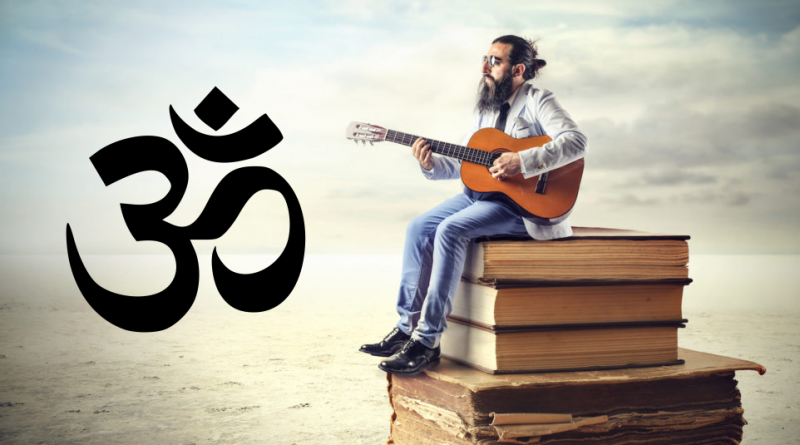 I have procrastinated about this post for weeks. I don’t want to make it appear that dealing with a person who is self harming is easy. However, I think that stories about the application of Upaya – skilful or expedient means – are always useful. I also feel that this story shows the value of the Daoist idea that everyone needs a Gong, i.e., a skill developed through practice and perseverance that typically involves both mind and body.

I was the caretaker at a facility for homeless people during the beginning of the lock down in Australia. One of the residents was a guy who, for whatever reason, was totally dependent on the women in his life to solve his problems, both practical and emotional. Due to the lock down he couldn’t visit his mum or his girlfriend. He tried to get a solution to his difficulties in dealing with the lock down by calling his girlfriend but unsurprisingly the phone calls ended disastrously. There was nothing his girlfriend could actually do and in any case she was trying to manage a house full of bored children herself.

He started self harming. He took a fairly serious overdose of Diazepam and physically injured his head. I saw him the day after looking very groggy and with a bloodied makeshift bandage on his head. He had come to me looking for help. Not as a therapist but just because I was the the most stable person he had access to.

It was pretty clear that buying into the dependency wouldn’t do any good – I didn’t have those answers anyway. However, I did support him emotionally. I talked to him and agreed that he wasn’t in very good shape. It became obvious that he was in a cycle of getting anxious about getting anxious. He needed to change his mind but suggesting direct techniques like asana or pranayama clearly would be rejected. He was looking for someone else to solve his problem and he wasn’t going to be receptive to a discussion about personal responsibility in the state he was in. For him the problem was all about access to his mother and girlfriend not what was happening in his mind.

So what did I have to work with? He was a good singer and guitarist. Those things he had developed himself. It was his Gong – a skill he had developed over time and something he valued about himself. So I talked to him about music and ended up lending him my guitar because it was something I could actively do for him that wasn’t buying into the dependency.

Happily he spent the next two days playing the guitar and writing songs. I helped him with a plan to get himself a good guitar and he even ended up doing a band rehearsal with a band that were interested in him playing lead guitar and doing vocals for them. He had a solution to his immediate problem that didn’t depend on anyone else and a plan of action for his future.

From my point of view there were three key things that made the guitar strategy work.

1) I talked to him as an ordinary person rather than a therapist or wise person. I reinforced the things he told me about himself that he valued and didn’t depend on other people. We talked about his skills – fishing, his business cleaning out rainwater tanks and music. He is better than me at all of those things so I could genuinely ask his advice or remark on what he said in a way that contributed to his self esteem.

2) I didn’t say that he must stop self harming. My comment was ‘Do you think you could use a better strategy than hurting yourself?’ That was simply a recognition that self harm wasn’t the central problem. His feeling of helplessness and his inability to even think of a solution that was independent of other people was the real issue.

3) Finally I saw an opportunity to do something that encouraged things he valued about himself and that supported self reliance and rather than reinforced dependency.

I am pleased to say that he successfully changed his mind, he bought a good guitar and is now playing in a band that really does need his talents. 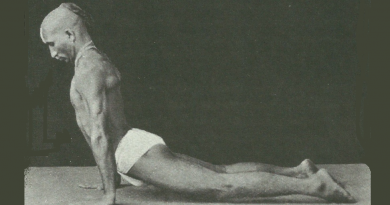 Krishnamacharya His Legacy and Teachings 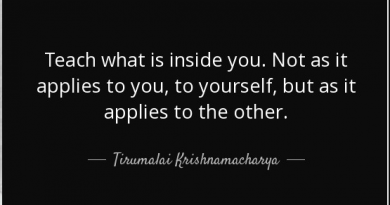